Home WELCOME ON BOARD TO APN+ REGIONAL TEAM 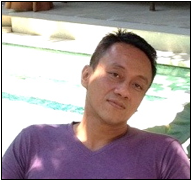 Positive Pacific Working Group (PPWG) was established in 2012 as part of APN+ mission in strengthening our network in the Pacific region. It’s serves as a platform for positive community in Pacific Islands to communicate among themselves as well as to voice out PLHIV issues in the region.

On 16th – 17th October 2014, the PPWG held its 3rd annual board meeting in Nadi, Fiji. This year they met to undertake a selection process for working group’s Coordinator as their main agenda among other issues. The position was vacant after previous Coordinator Rebecca. K from Fiji resigned to join ICW AP team last September. APN+ regional office in Bangkok acted on behalf of PPWG in starting recruitment process with released call for expression of interest for the position and managed to short-listed all in coming applications into interviewee list on time to be used during the PPWG board meeting.

The selection process concluded with Priya Niteshni Prasad selected as PPWG Coordinator to serves until end of June 2015. Priya was born on April 22nd, 1987 and comes from an Indian family in Fiji, she has been involved with FJN+ (Fiji National PLHIV Network) since 2013 and currently she also serves as FJN+ board member. She also posses a range of professional experiences in private sector, which she uses within her role as board member in particular to mobilize resources for the organization through out private fund raising initiatives.

After almost a year without a designated person in Positive MSM working group, finally APN+ regional office is equipped to fully take on the emerging issues in the region around HIV response and MSM community with newly joined Harry Prabowo to lead on MSM related program of APN+.

Harry comes from Indonesia and has been known for the past years on his work for MSM community both at national and regional level. Although he just started very recently, he was not completely a new person to APN+, as he has been involved with APN+ GF round 10 Multi Country program implementation  in Indonesia for the past two years.

Harry has a bachelor degree in Mechanical Engineering and previously was a Program Manager in GWL-Ina (National MSM and TG Network in Indonesia). He is also a key individual for ISEAN Hivos MSM initiative in 4 South East Asian countries before moving to his current role with APN+. 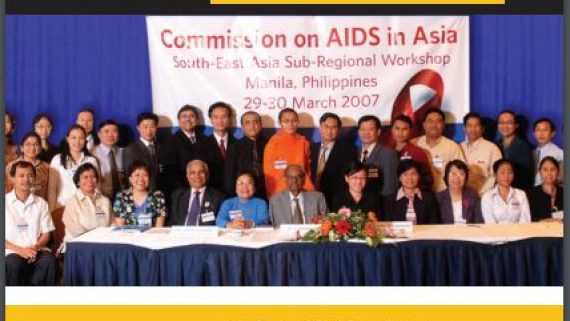 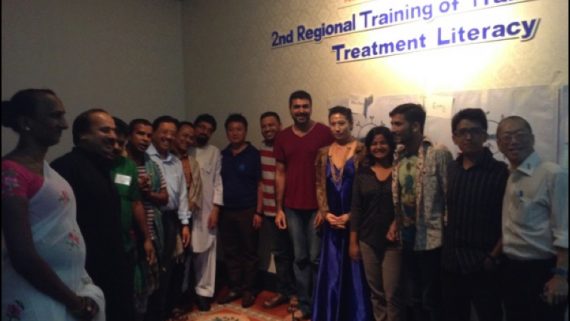 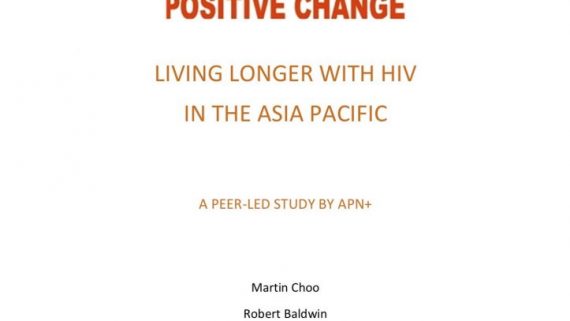 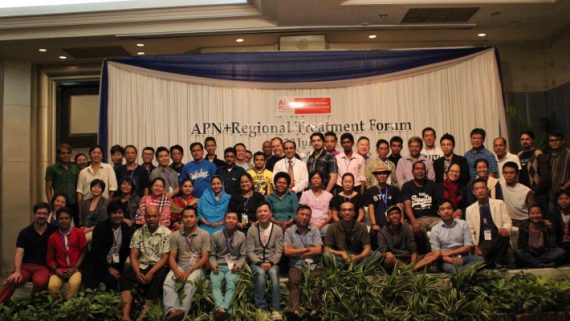 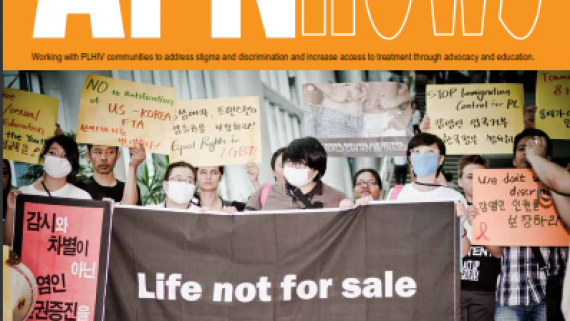 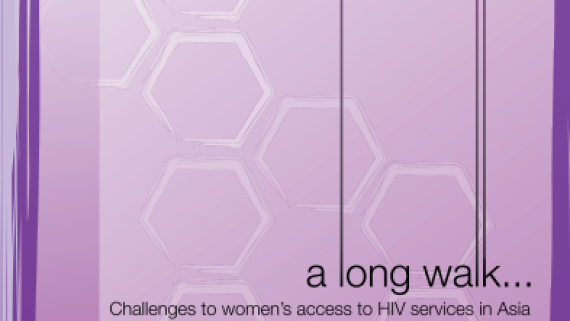 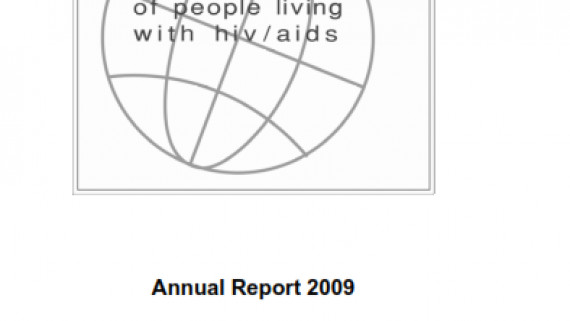