1. Country Coordinating Mechanism (CCM) Community Rep meeting on 19th and 20th May: The Country Coordinating Mechanism (CCM) capacity development initiative in the Asia Pacific region has entered the second phase. APN+ along with GNP+ will facilitate a two-day regional meeting at Holiday Inn, Bangkok to review results from last year, as well as, to prepare the program activities to be implemented until December 2016.Two participants from each implementing country and additional participants from non-implementing countries under APN+ network will join them on the second day.

The expected outcomes would be to come up with the final country work plan for 2016, joint advocacy agenda and implementation plan for 2016, and also a detailed plan of action under regional positive peer learning program.

For more information on the CCM program implemented by APN+ visit http://www.apnplus.org/?p=819

2.  Annual General Meeting (AGM) 21st May: An AGM is a sign of a robust and transparent organization and APN+ has been holding it annually, with the exception of last year due to lack of funds. This year, it would be held on 21st May, 2016 at Holiday Inn, Bangkok.

Discussions would be held around the strategic direction that APN+ would be embarking on and new steering committee members would be elected. A review of the current work of the organization would also be conducted to determine the successes, as well as, identify issues that can be worked upon and improved. It is also expected that the APN+ representative at International platforms would also be selected.

3. RCNF III M&E workshop 22nd and 23rd May: A two-day workshop will be held at Holiday Inn, Bangkok to develop the M&E framework under the third round of Robert Carr Network Funds (RCNF) and to strengthen program implementation. The workshop will be organized by APN+ on behalf of PNC+(Positive Network Consortium). PNC+ is a consortium of global and regional PLHIV networks, namely Asia Pacific Network of People living with HIV/AIDS (APN+), Caribbean Regional Network of People with HIV/AIDS (CRN+) and Eastern Europe and Central Asia Union of People Living with HIV (ECUO) and is managed by GNP+. The participants will come from all the above mentioned networks. 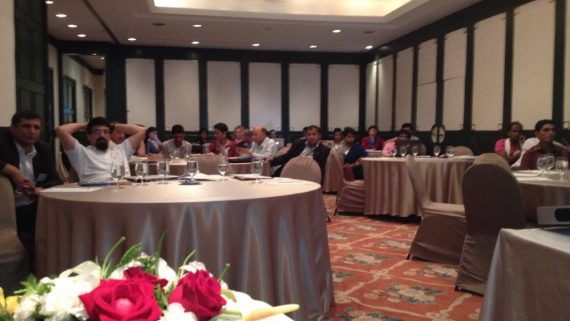 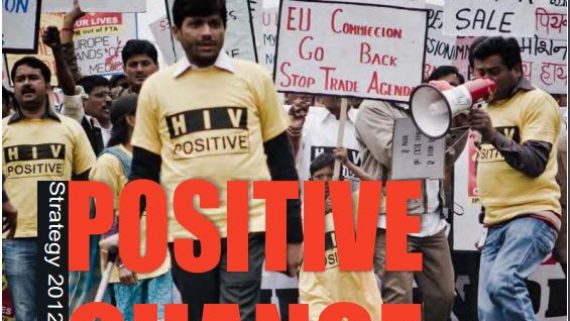 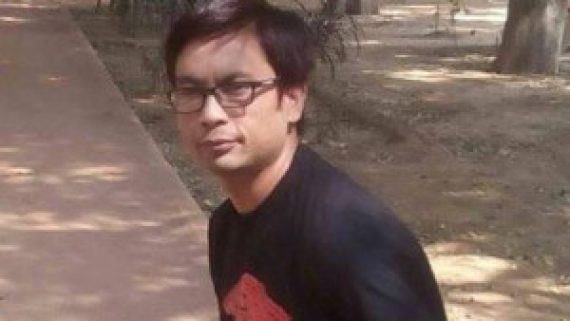 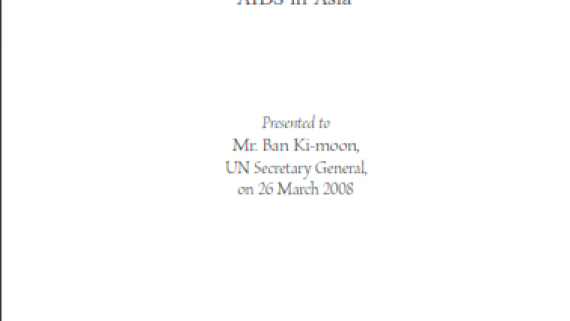 Report of The Commission on AIDS in Asia 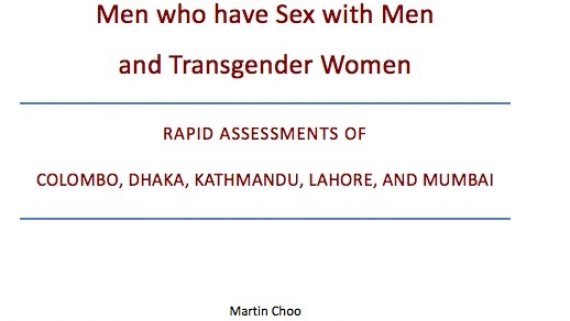